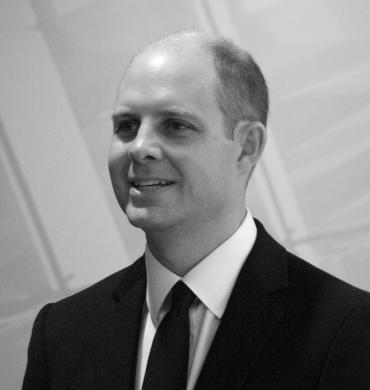 Jay Ridings is a chartered building surveyor specialising in commercial TDD and development consultancy working for TFT in Bristol, having started his career in London.

Jay sits on the editorial panel for the RICS’ Building Surveying Journal and has been a speaker on Landlord and Tenant matters for RICS.

Jay was a keen volunteer for the London Borough of Camden visiting the elderly in his local neighbourhood before moving to Bristol, where he has carried on his voluntary work by instigating and hosting meetings with local homelessness charities and property professionals to discuss the challenges and opportunities that face the city in a time when homeless is growing.

He is passionate about the role that businesses can play to improve their industry and local communities and how this can create a better workplace for everyone. 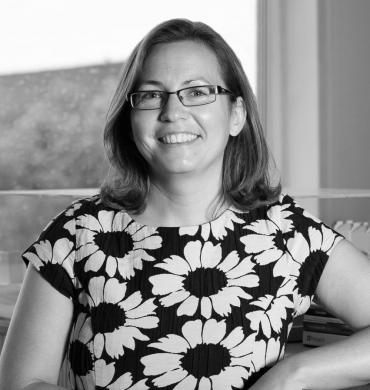 Rachel Bell is an architect and director of partnerships at Stride Treglown.

Beyond her day job, Rachel supports numerous initiatives. As well as the SW Regional Board for LandAid, she is a mentor through the Mentoring Circle and is the outgoing national chair for Women in Property (March 2021 – March 2022). As an industry role model, Rachel has won many awards and accolades for her contributions. In 2018-19, she was named a UK Construction Week role model, Property Week RESI Trailblazer, Insider SW Property personality of the year 2018, Insider SW Diversity champion of the year 2021, SW mentor of the year and was twice a finalist in the European Women in Construction and Engineering Awards. ‘Stand Tall’ is her mantra – something she encourages everyone to do.

Rachel is looking forward to supporting the SW regional board for landaid using her network and event organisation skills to raise awareness for youth homelessness. 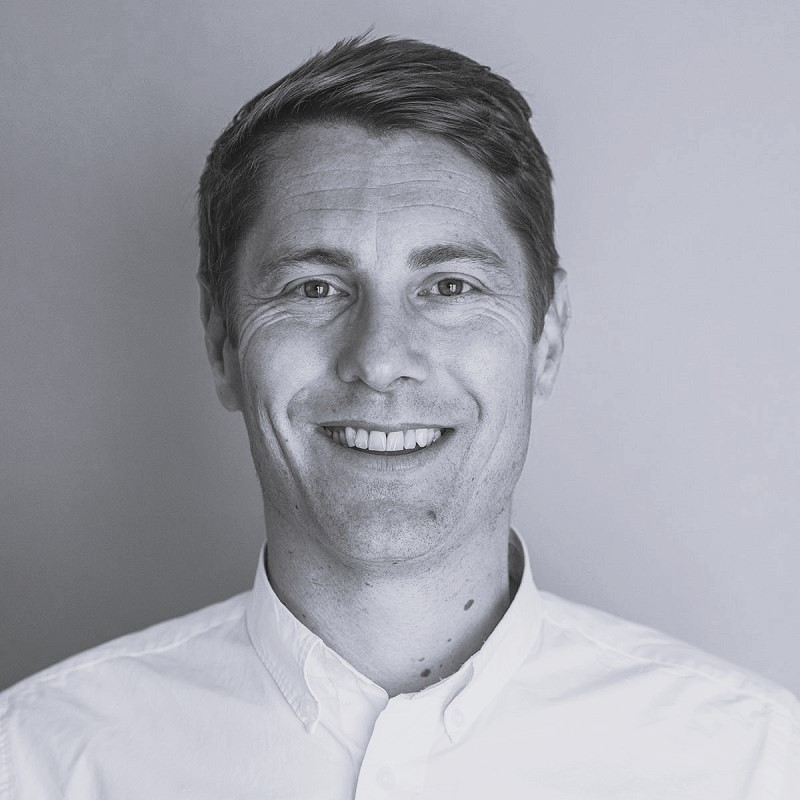 Ross is a director, development manager and chartered surveyor for Deeley Freed, having previously worked as a project manager for consultancies and within healthcare organisations including Nuffield Health and the NHS.  In addition, he is part of Bristol City Council’s Bristol Nights Advisory Panel, which supports the city’s night time economy and deals with a number of issues that cross over with LandAid.

Having worked and lived in the centre of Bristol for many years, the issue of youth homelessness has been visible on a daily basis and Ross believes that the property and construction industry holds the key to solving youth homelessness if the available resources, services and support are used to their potential. 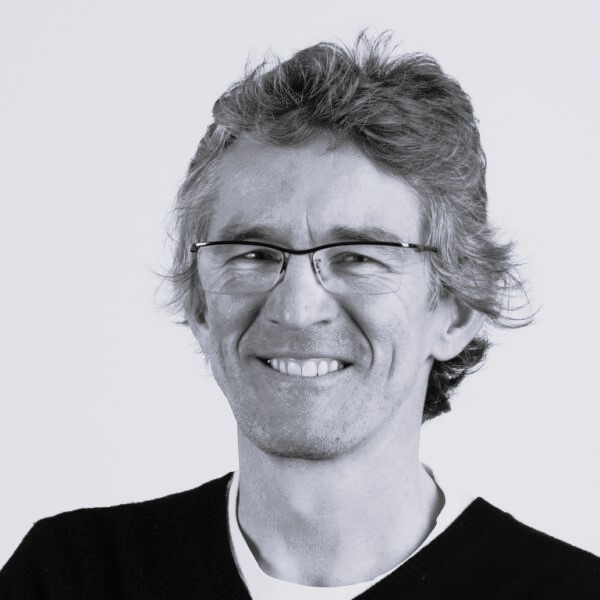 Nigel Dyke joined Alec French Architects in 2000 and was appointed Director in March 2002.

Before joining Alec French Architects he was an Associate of Nealon Tanner Architects, Bristol, where he worked on a number of educational and community projects. Prior to that he worked as a Project Architect for Jestico + Whiles in London, principally on residential, education and low energy projects.

At Alec French, he has been involved in a number of high profile projects in Bristol for both public and commercial clients including Quakers Friars and the refurbishment of Grade II listed City Hall on behalf of Bristol City Council. He has a particular interest in workspaces, low energy design and the creative use of existing buildings.

Nigel is an active member of various business and design groups in Bristol; he was a visiting critic at the Centre of Alternative Technology and UWE Bristol and is a member of the Steering Group of the Bristol Urban Design Forum, member of Academy of Urbanism and Honorary Business Fellow at UWE Bristol. 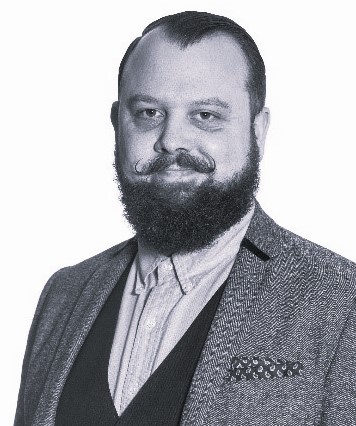 Ric has spent the best part of 18 years working in the built environment, primarily as a consulting engineer in multi-disciplinary companies and has been involved in many major landmark developments across the region. In his current role, Ric is the Regional Director for Hydrock’s largest region (South), where he is responsible for business development and raising company profile. He also manages the commercial performance, staff engagement and retention in the region, which consists of our Bristol, Almondsbury, Gloucester and Taunton offices.

Ric is a firm believer in the Hydrock mantra “be a force for good”, and so encourages and facilitates the company efforts on pro bono work, and champions Hydrock’s Day off for Good Causes. He is passionate about giving back, and supporting local communities. 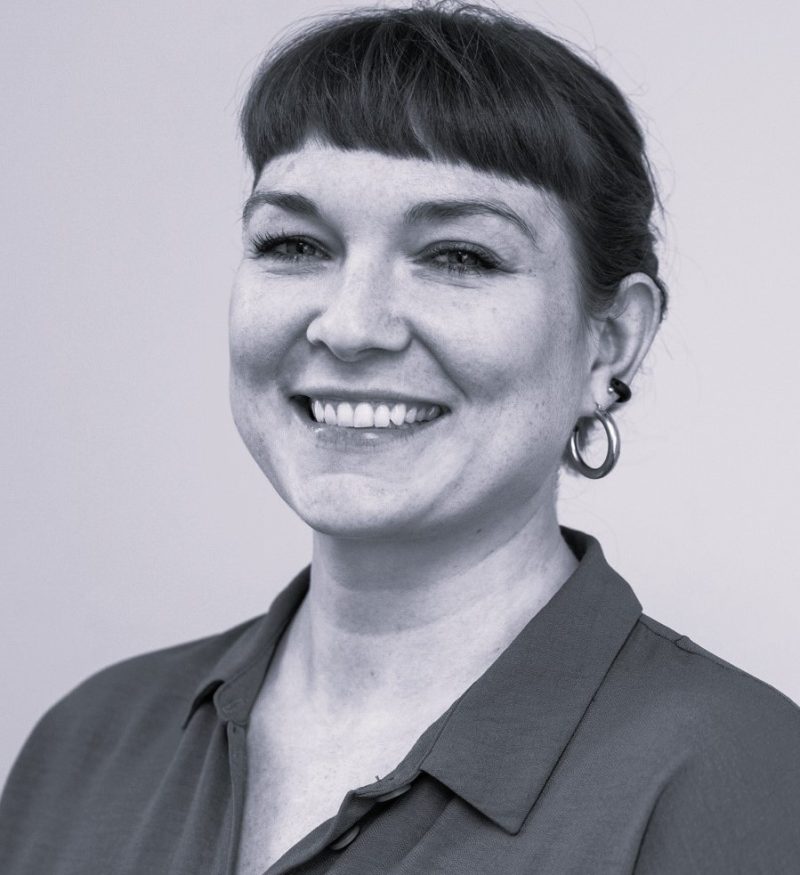 Sophie is an associate architect at Stride Treglown based in the Bristol office.

She specialises in the Education Sector where she leads teams to design, manage, coordinate, and deliver primary and secondary schools across the UK. She has worked extensively with modern methods of construction (MMC) and is passionate about holistic sustainable architecture and equity in design.

Alongside LandAid, Sophie has recently finished her tenure as the RIBA Bristol Bath branch chair and is still active in the local RIBA committee. She also works as an associate lecturer at UWE Bristol her alma mater, where she carries out reviews of student presentations and portfolios.

Sophie is looking forward to supporting the South West regional board for LandAid, using her enthusiasm and network to raise awareness for youth homelessness 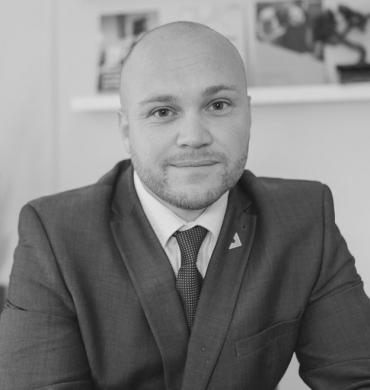 Matt has 17 years’ experience in property, finance and asset management, including 8 years in institutional, corporate portfolio management. He has utilised his wealth of knowledge to adhere to a variety of different clientele needs and requirements ensuring value extraction in terms of both capital appreciation and yield, managing in excess of 5000 properties across England, Wales and Northern Ireland. Matt has a strong network of third party suppliers from contractors through to inventory clerks, and experienced in pulling various resources together to deliver projects on time and to budget. Matt works closely with Andrews Charitable Trust and supports Bristol charity 1625 Independent People. 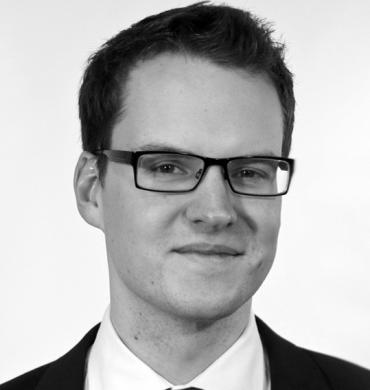 In particular, Owain specialises in real estate finance transactions working for domestic and overseas banks, funds and other institutional investors providing both senior and mezzanine debt. 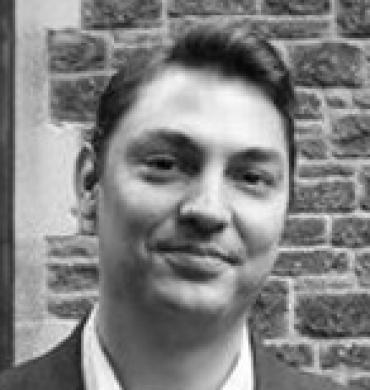 Stuart joined WWA as a Regional Partner responsible for the Exeter and Salisbury regions.

One of his previous roles was as a Senior Quantity Surveyor and Project Manager for PSP Consultants where he started in 1998 and gained much of his experience working on projects in central London and the M4 corridor. His main role there was the delivery of the larger projects that came in to the office with values ranging to £70million.

Stuart has extensive pre and post contract experience working with variety of contract forms and with a diverse base of clients from all sectors including local authorities, private residential developers, commercial developers, housing associations and various end user clients. 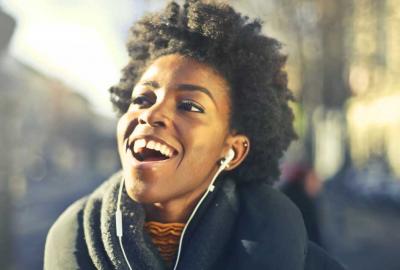 1625 IP's young people have struggled to buy food during isolation due to a lack of funds. This has caused increased health issues... 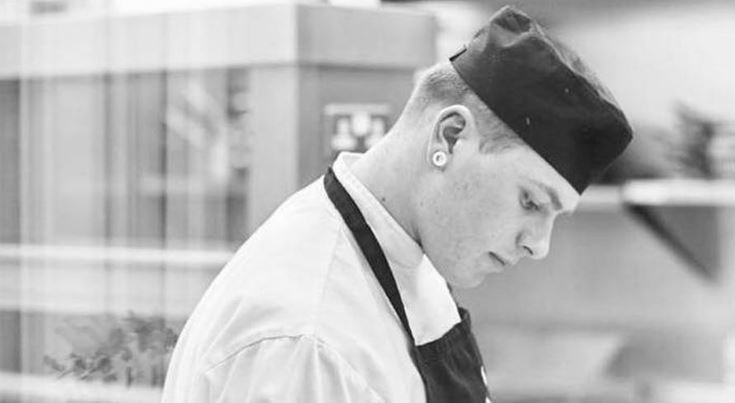 £75,000 will create 8 ensuite bed spaces and a shared kitchen for young apprentices