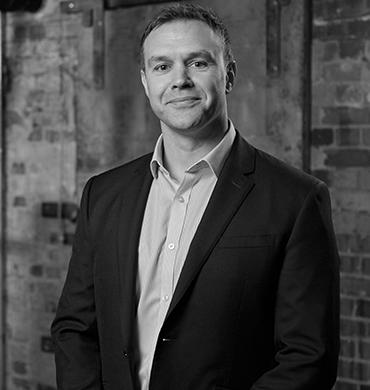 Ed has been a part of HBD, the development arm of Henry Boot, since 2004. After joining as a project manager, he has seen several promotions throughout his time at the company, the latest being his appointment as Managing Director in 2018. Ed has ultimate responsibility for the strategic direction and leadership of the business.

One of Ed’s biggest accomplishment to date is the completion of the state-of-the-art conference and exhibition centre, TECA, in Aberdeen where for the majority of the project he performed the role of Project Director and helped to ensure the project was delivered on time and within budget.

As a former rugby union player, Ed still has a keen interest in the sport and is an avid supporter of England Rugby.  As well as participating in other sports and outdoor activities Ed also enjoys spending time with his family of seven including Betty (the boxer). 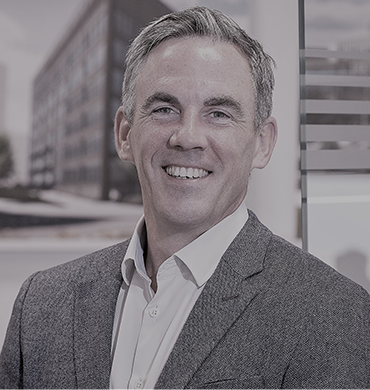 Jon started his career in building surveying in Birmingham at Bucknall Austin as a graduate in 1993. He moved back to Yorkshire in 1998 to join Weatherall Green & Smith, five years later he moved to GVA Grimley, where he stayed for eight years. After a two year spell at AAP, he was then head of the Lambert Smith Hampton Leeds office until 2021. He is now a Project Director at real estate investor and developer, Scarborough Group International.

Throughout his career, a wide variety of building surveying and project management instructions has provided Jon with a breadth of experience ranging from biscuit factories in Worksop and outdoor activity centres in Doncaster to country houses in North Yorkshire.

Whilst at GVA, Jon took part in a sponsored abseil event for LandAid and through this was keen to volunteer to join the Yorkshire Board of LandAid in 2015. Since then Jon organised a charity walk with LSH colleagues raising funds for LandAid in 2016 and has taken part in Steptober 2020 and Sleep Out 2021. 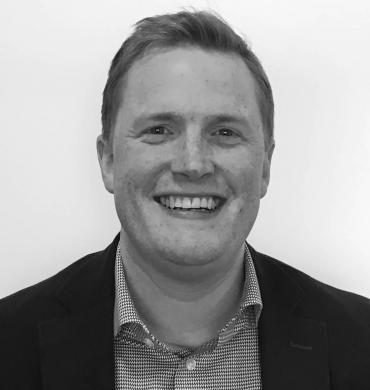 Henry Burton joined JLL as a graduate in 2005. He was appointed Director of Development Consulting in the Leeds office in 2018 with responsibility for growing the advisory side of the business.

Henry is a proud Yorkshireman who is passionate about all things sports including triathlons, cycling and football.  However cricket is his main passion and can often be found at the weekends playing cricket for his local team.

Henry has been a keen supporter of LandAid for a number of years. Henry is a regular rider in the LandAid Pedathlon as well as supporting other fundraising events within Yorkshire. Henry joined LandAid as a founder member of the Yorkshire Board in 2017. 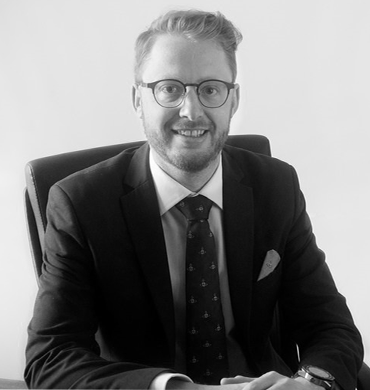 David is a Partner in the Commercial Property team at Schofield Sweeney LLP. He qualified as solicitor in 2009 and after training in London has been based in Leeds since qualification. He joined Schofield Sweeney in 2016 and was made Partner in 2019.  His main focus is in retail and hospitality but has experience in investment, industrial and general landlord and tenant matters.

David hails from a small village near Skipton and, save for two years when training in London, has resided in Yorkshire all of his life. He has over four years’ experience as a LandAid Ambassador and a representative of the Ambassador network at Board Meetings until recently. David was a key part of the core Yorkshire Ambassadors who have organised fundraising events such as the annual LandAid Ambassador Quiz. He is a keen football fan, coaching his local junior team and regularly travels over the Pennines to watch his team at Old Trafford. 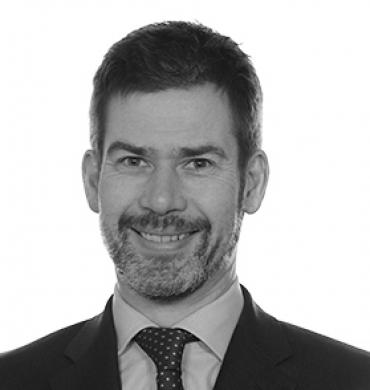 Jonathan is a Partner at Pinsent Masons LLP. He has extensive experience as a specialist planning solicitor acting for both the private and public sectors.  He formerly combined private practice with being a lecturer in law at Keble College, Oxford.

Some of his major involvements have included promoting a compulsory purchase order for the acquisition of land for a new hospital in central London; acting for English Partnerships on the Omega employment park; advising Wembley National Stadium Limited he also represented a major multinational in connection with a site specific allocation under a minerals and waste local plan. 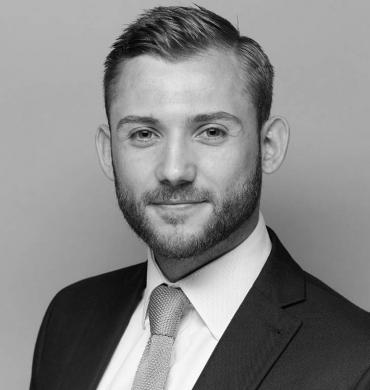 Liam is a chartered surveyor at BNP Paribas Real Estate in Leeds. He joined in 2016 after previously working as an assistant asset manager at Town Centre Securities PLC. His main focus is office agency and development but has experience in investment, retail, industrial, land and other specialist sectors.

Liam hails from Boldon near Newcastle upon Tyne but now resides in Yorkshire. He has over three years experience as a LandAid Ambassador and has completed three LandAid Ambassador Challenges. Liam has been part of the core Leeds Ambassadors who have organised fundraising events such as the annual Leeds LandAid Ambassador Quiz. His hobbies include squash, antiques and CrossFit. 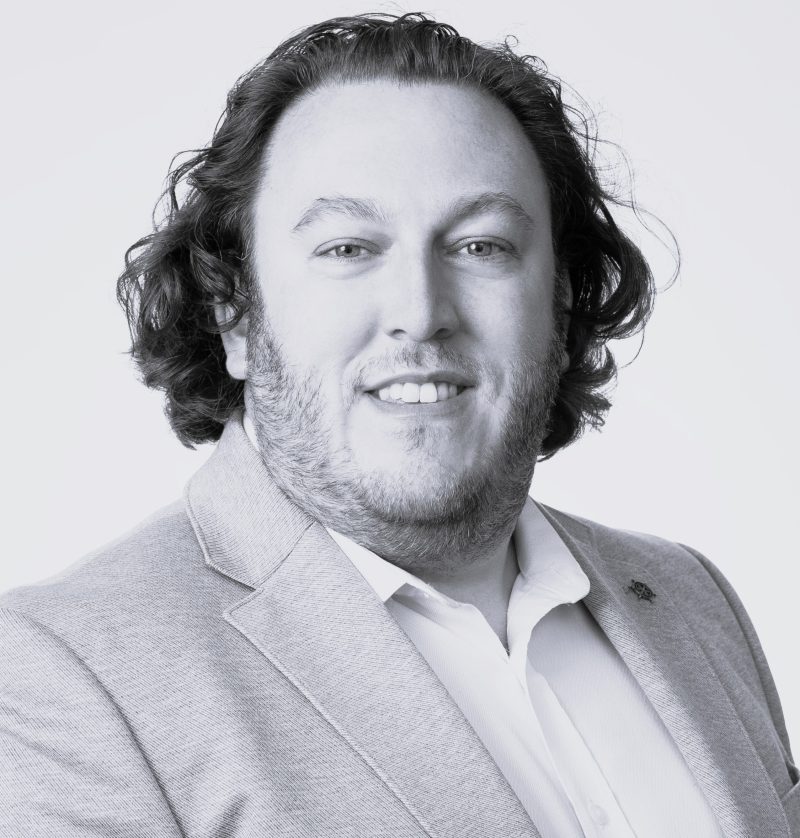 Before joining PwC, he undertook a Masters Degree in Mathematics at Manchester University. 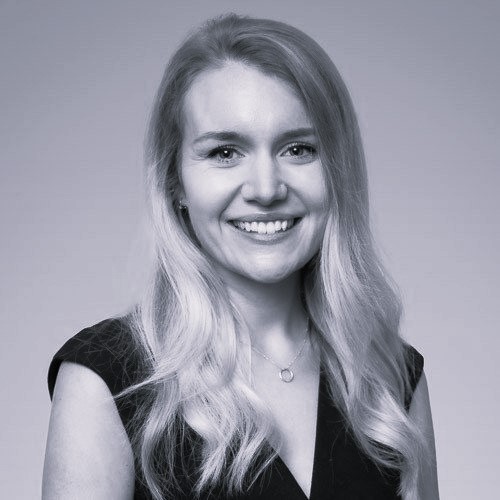 Rachel is a Senior Commercial Manager at Scarborough Group International, a commercial property regeneration specialist. She qualified as a Chartered Surveyor back in 2017 and since has worked at Lambert Smith Hampton, Hermes and Colliers. Her main focus is asset management across the commercial office, retail and industrial sectors.

Rachel hails from Cheshire and made the move to the other side of the Pennines back in 2015. She became involved with LandAid as an ambassador over 5 years ago, and has since successfully organised 3 Ambassador Pub Quiz’s which together have raised over £7,000. She regularly partakes in other LandAid fundraisers, with her personal favourite being the SleepOut! She is now one of our Lead LandAid Ambassadors alongside Richard and aims to bring more events to the Ambassador line up. 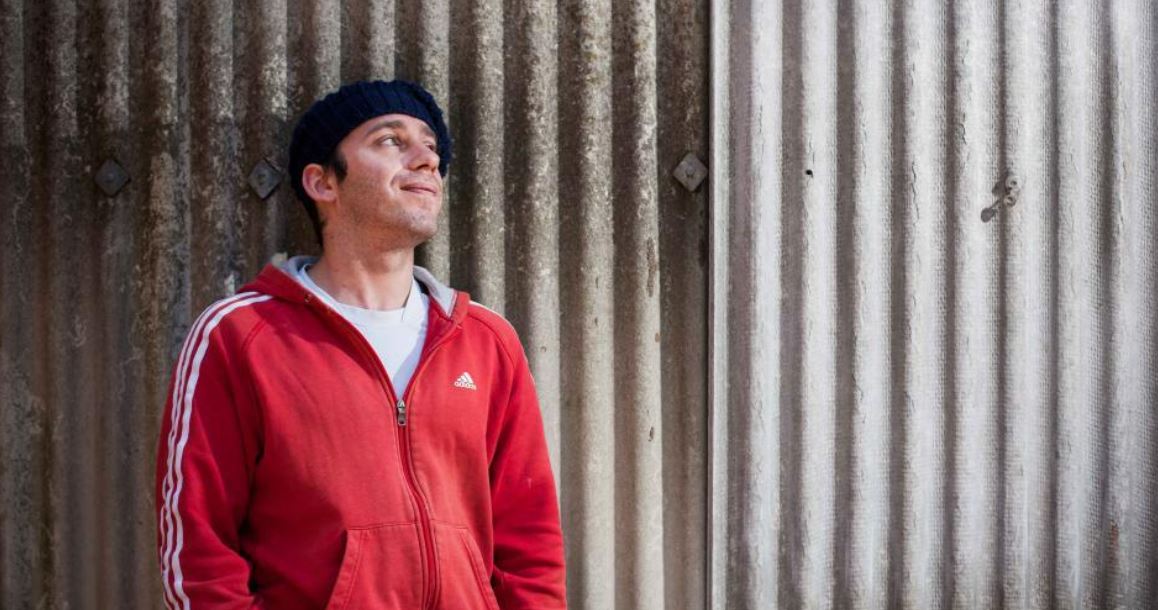 £150,000 will provide safe accommodation to young ex-offenders and care leavers, to get their lives back on track 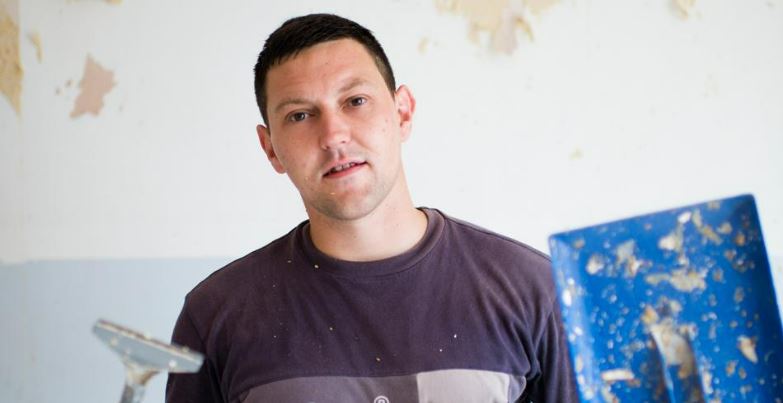 Our grant of £126,125 is helping provide young people with emergency accomodation 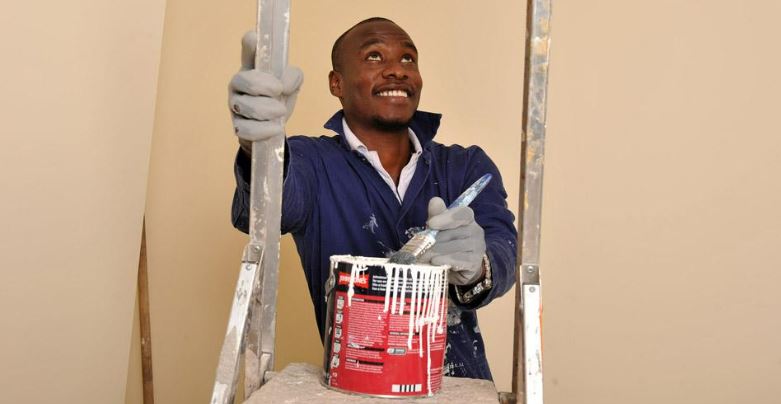 £100,000 will help renovate empty homes, turning them in to accommodation for 8 young people